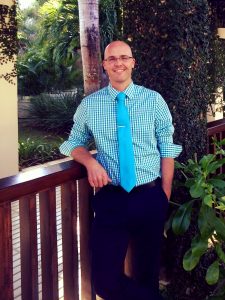 It’s rare that a piece of advice given in middle school will stay with a person throughout their adult life. However, for Adam Slaton, that is just what happened. As a student of Lost River Jr/Sr High in Merrill, Oregon, his leadership teacher Dennis Ross told him, “Adam, you can choose to be part of the problem, or part of the solution. You decide.” Adam has chosen to be part of the solution. He took the advice he was given 20 years ago to become OASC State President, a graduate of Western Oregon University and George Fox University, a Principal and now Head of School of Cap Cana Heritage School in the Dominican Republic. 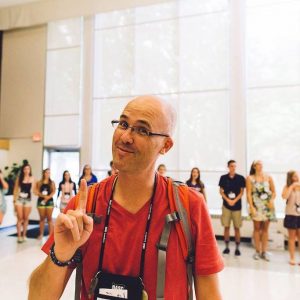 Adam began his leadership career in Middle School. In the summer of 1994 he attended his first OASC Summer Leadership Camp with the strong recommendation from his Leadership Teacher. Adam said of the experience, “it was a decision that truly changed my life.” He went on to become a JC and then SC for over a decade at Summer Leadership Camp.

“OASC is a catalyst for self-discovery,” said Adam. “The events throughout the year provide students an opportunity to reflect on their lives and their potential. It allows one to come to understand their place and responsibility in the bigger picture and help foster a sense of service that will positively impact their lives through investing in the lives of others.” Adam believes that attending OASC events and using the skills learned there is “being a part of the solution.” 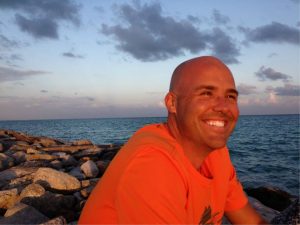 “The world is bigger than you think. There are people dealing with bigger issues, bigger problems and bigger setbacks than you. Remember to put things into perspective and to turn every event — both positive and negative — into a life lesson. Learn from your trials. Share your victories, no matter how small. Remember that love exists and that people need human connections. Make it a point each and every day to make a human connection.” 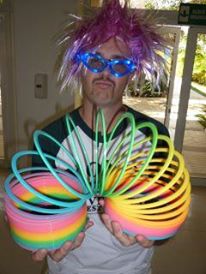 Making a human connection can be done through listening, empathy and humility—skills that when used, make the world around you better. “Listening is such an important skill that all people should learn to master. It helps transform people from being reactive to being proactive. It creates an environment of safety and trust. Everyone wants to be heard. It opens the door for people to be empathetic. When one can begin to understand where another is coming from, it makes communication so much more effective. It allows another to begin to understand one’s story and get special insight into why people do what they do and say what they say. Humility is a characteristic that sets people a part. Practicing humility is to be human. It is the characteristic that I feel fosters the other two that I mentioned. When the focus is on others, real change can happen. Imagine the world if it were less about me, and more about we.”

For those who know Adam personally, they know the difference he makes in their lives because of his goal to make a human connection. For the students and advisers of Oregon, Adam encourages you to know the difference you can make. “In high school, you often get sucked in to the hype of conformity and groups. And although there is nothing wrong with belonging to a group — as it is only human to be drawn to like-minded individuals — remember to stretch yourself beyond what you think you are capable of doing. Your words, your actions, your attempts to connect with others will be touchstone in the lives of those around you. Some of the most amazing people I know in life I wouldn’t have met had I not stretched myself to be vulnerable with my thoughts, feelings and actions.”